Was Count Magnus A Vampire?

'Mr. Wraxall, I can tell you this one little tale, and no more—not any more. You must not ask anything when I have done. In my grandfather's time—that is, ninety-two years ago—there were two men who said: "The Count is dead; we do not care for him. We will go to-night and have a free hunt in his wood"—the long wood on the hill that you have seen behind Råbäck. Well, those that heard them say this, they said: "No, do not go; we are sure you will meet with persons walking who should not be walking. They should be resting, not walking." These men laughed. There were no forest-men to keep the wood, because no one wished to hunt there. The family were not here at the house. These men could do what they wished.

'Very well, they go to the wood that night. My grandfather was sitting here in this room. It was the summer, and a light night. With the window open, he could see out to the wood, and hear.

'So he sat there, and two or three men with him, and they listened. At first they hear nothing at all; then they hear someone—you know how far away it is—they hear someone scream, just as if the most inside part of his soul was twisted out of him. All of them in the room caught hold of each other, and they sat so for three-quarters of an hour. Then they hear someone else, only about three hundred ells off. They hear him laugh out loud: it was not one of those two men that laughed, and, indeed, they have all of them said that it was not any man at all. After that they hear a great door shut.

'Then, when it was just light with the sun, they all went to the priest. They said to him:

'"Father, put on your gown and your ruff, and come to bury these men, Anders Bjornsen and Hans Thorbjorn."

'You understand that they were sure these men were dead. So they went to the wood—my grandfather never forgot this. He said they were all like so many dead men themselves. The priest, too, he was in a white fear. He said when they came to him:

'"I heard one cry in the night, and I heard one laugh afterwards. If I cannot forget that, I shall not be able to sleep again."

'So they went to the wood, and they found these men on the edge of the wood. Hans Thorbjorn was standing with his back against a tree, and all the time he was pushing with his hands—pushing something away from him which was not there. So he was not dead. And they led him away, and took him to the house at Nykjoping, and he died before the winter; but he went on pushing with his hands. Also Anders Bjornsen was there; but he was dead. And I tell you this about Anders Bjornsen, that he was once a beautiful man, but now his face was not there, because the flesh of it was sucked away off the bones. You understand that? My grandfather did not forget that. And they laid him on the bier which they brought, and they put a cloth over his head, and the priest walked before; and they began to sing the psalm for the dead as well as they could. So, as they were singing the end of the first verse, one fell down, who was carrying the head of the bier, and the others looked back, and they saw that the cloth had fallen off, and the eyes of Anders Bjornsen were looking up, because there was nothing to close over them. And this they could not bear. Therefore the priest laid the cloth upon him, and sent for a spade, and they buried him in that place.'

What do the following fine anthologies have in common?

The Vampire Archives: The Most Complete Volume of Vampire Tales Ever Published ed. Otto Penzler (2009)

First, I own copies of all of them and use them regularly. Some cast their story-collecting nets wider than others, and naturally there are multiple repeat selections, but the notes and bibliographical material are always useful and thought-provoking.

But what was "Count Magnus" a vampire?

The story "Count Magnus" presents the tragi-comedy of Mr. Wraxall, traveller and Peter Pan who waited too long before joining the Victorian rat-race. He spends his last days on earth in Sweden researching local nobleman Count Magnus De la Gardie (himself something of a traveller).

Wraxall makes several remarks about wishing to meet the long-dead landowner. Sadly for Wraxall, they are all made within earshot of the count's tomb. The count rises to greet him, but Wraxall flees the scene.

Magnus and his familiar pursue.

....Arrived at Belchamp St. Paul, he was fortunate enough to find a decent furnished lodging, and for the next twenty-four hours he lived, comparatively speaking, in peace. His last notes were written on this day. They are too disjointed and ejaculatory to be given here in full, but the substance of them is clear enough. He is expecting a visit from his pursuers—how or when he knows not—and his constant cry is "What has he done?" and "Is there no hope?" Doctors, he knows, would call him mad, policemen would laugh at him. The parson is away. What can he do but lock his door and cry to God?

No blood drinking, no restriction on movements in daytime. No ability to fly like a bat. Just some harmless poacher face-sucking.

Wraxall has travelled to Sweden not on business, but out of ennui. Unlike the ambitious Jonathan Harker, Wraxall has already slid down several rungs on the ladder of adulthood. He is now simply trying to shape something socially respectable (a tour guidebook!) out of aimless toing and froing.

Count Magnus did not need vampirism to become powerful. By birthright he was a feared landowner, by temperament an accomplished scholar of black arts.

He did not need to become a physical vampire because he was a minatory epitome of a social class whose reach made such tropes of folkloric melodrama superfluous.

In the end Magnus could rule his demesne even beyond death. No "crying to God" or fainting coroner's juries for him. 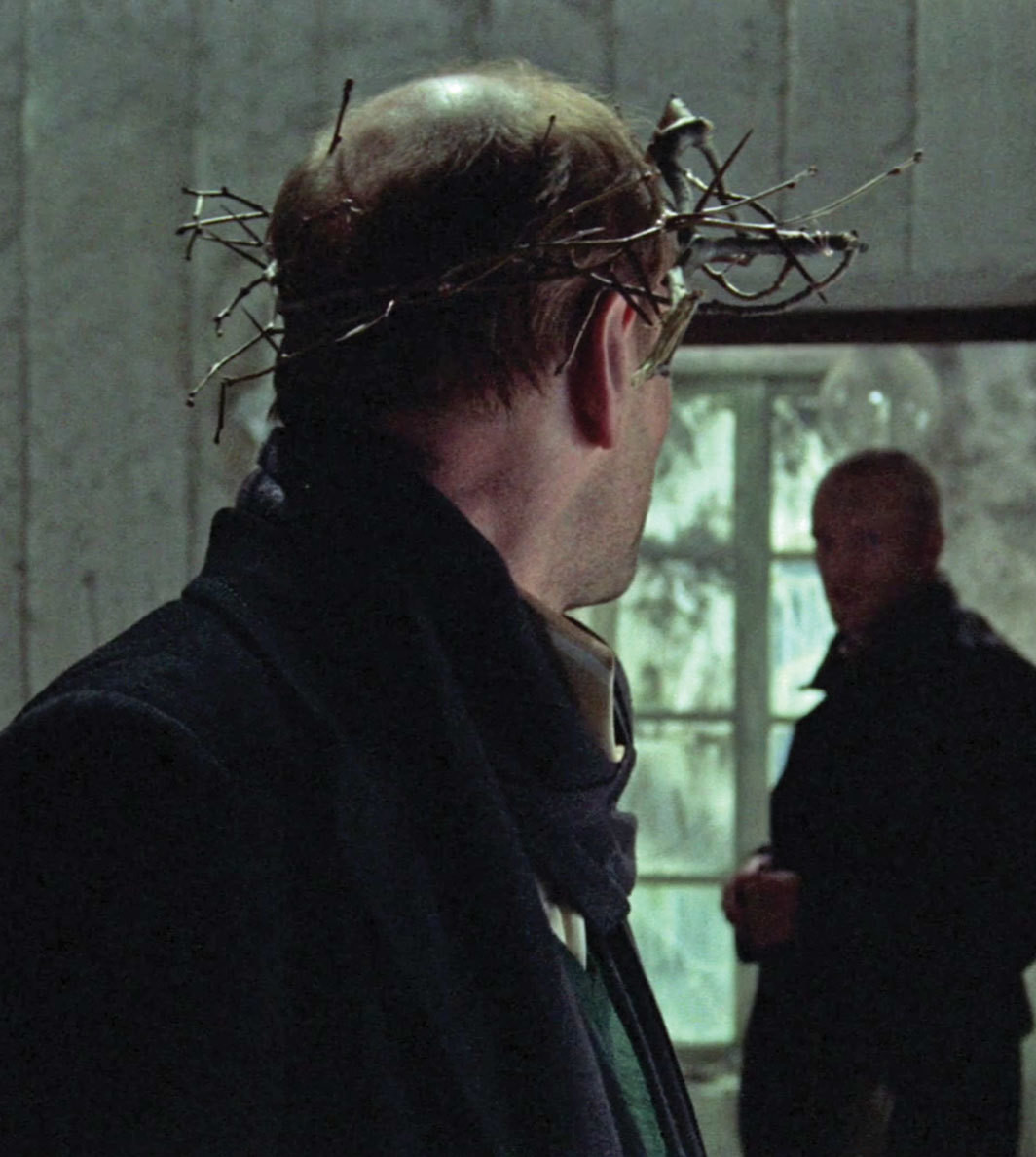