Tonio Kröger, martyr to his art and craft, suspected con-man in his home town, voyages to a vacation stop on Elsinore. A monstrous storm at sea gives Mann the chance to strike a Lovecraftian note:

….In his berth Tonio Kröger stretched out on the narrow bunk but couldn't drift off. The strong wind and its sharp aftertaste had left him extremely flushed, and his heart was restless, as though he were anxiously awaiting something sweet. Moreover, the vibrations from the ship sliding down a steep ocean swell and the propeller as it emerged sputtering from the water made him terribly queasy. He got dressed again and climbed up onto the open deck.

Clouds raced past the moon. The sea was dancing. No longer were smooth, even waves rolling at regular intervals; instead, at some distance in the pale, flickering light, the sea was torn, whipped, churned into a frenzy. Gigantic, sharp-crested tongues licked up like flames, leaping skyward, hurling spray and spitting out jagged, unlikely shapes between froth-filled chasms, as though somewhere below monstrous tentacles were playing some crazy game. 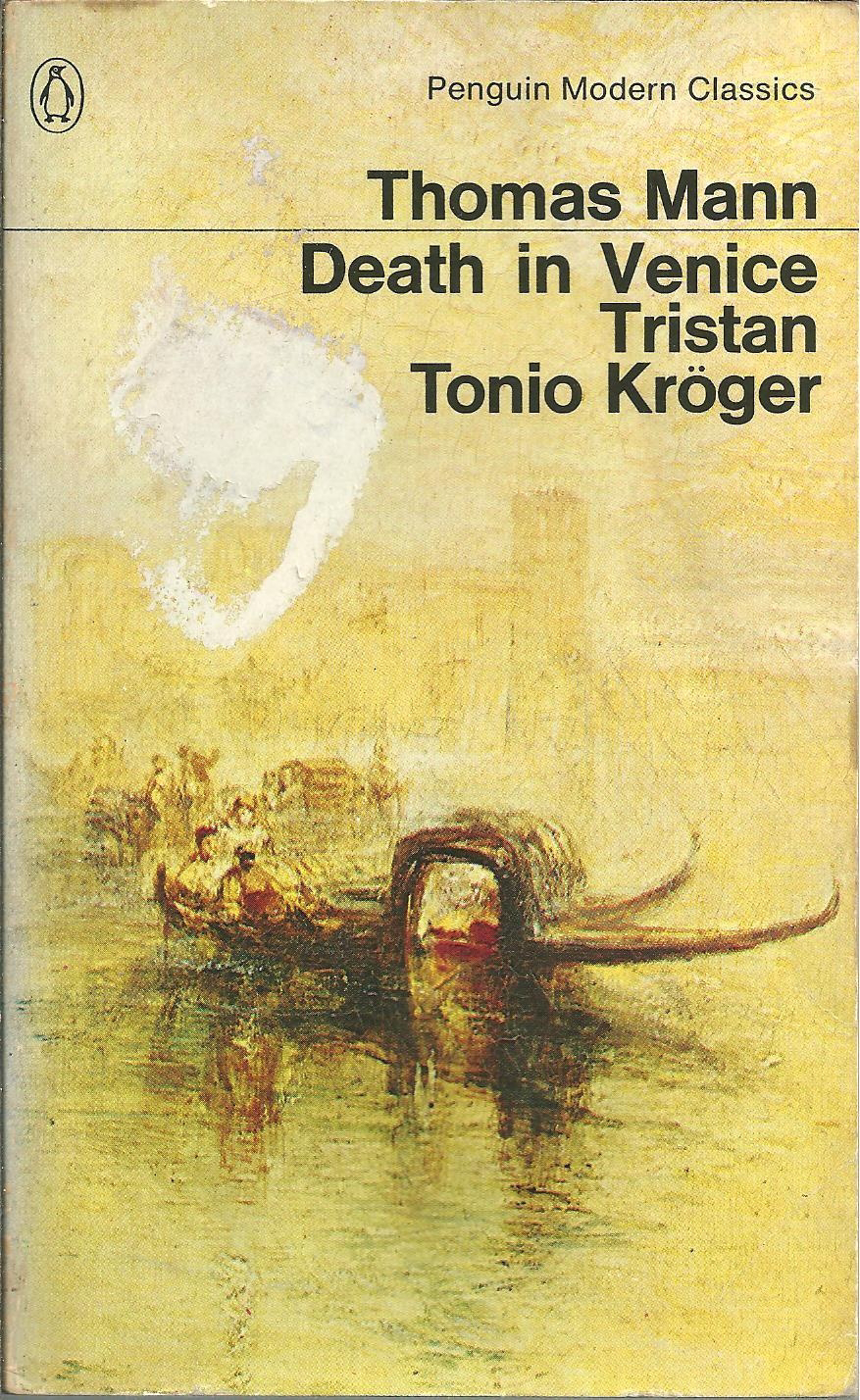 Posted by Jay Rothermel at 8:07 AM