How Well Are You Read?

From I Am Providence The Life and Times of H. P. Lovecraft by S. T. Joshi

In the fall of 1929 Lovecraft and Derleth engaged in a debate over the best weird stories ever written. This may have been part of the honours thesis Derleth was writing ("The Weird Tale in English Since 1890," completed in 1930 and published in W. Paul Cook's late amateur journal, the Ghost, for May 1945), but whatever the case, the discussion ended up having an unexpectedly wider audience. In a letter of October 6 Lovecraft evaluated the ten or twelve stories Derleth had selected as his list of "bests," agreeing with some and disagreeing with others (Derleth had already by this time gained his idolatrous fondness for "The Outsider"). Shortly thereafter Frank Long insinuated himself in the controversy. In the middle of November Lovecraft wrote to Derleth:

The other day the literary editor of the local Journal had a discussion in his daily column about the weirdest story ever written—& his choices were so commonplace that I couldn't resist writing him myself & enclosing transcripts (with my own tales omitted) of your & Belknap's lists of best horror tales. He wrote back asking permission to discuss the matter publicly in his column, mentioning you, Belknap, & myself by name—& I have told him he may do so.[75]

This refers to Bertrand Kelton Hart, who signed himself B. K. Hart and wrote a column called "The Sideshow" that ran daily (except for Sundays) in the Providence Journal, devoted largely but not exclusively to literary matters. In the course of several columns Hart transcribed lists of best weird tales by all three participants; Lovecraft's (published in the issue for November 23) is as follows:

"The Willows" by Algernon Blackwood

"[Novel of] The White Powder" by Arthur Machen

"The White People" by Arthur Machen

A group of second choices includes: 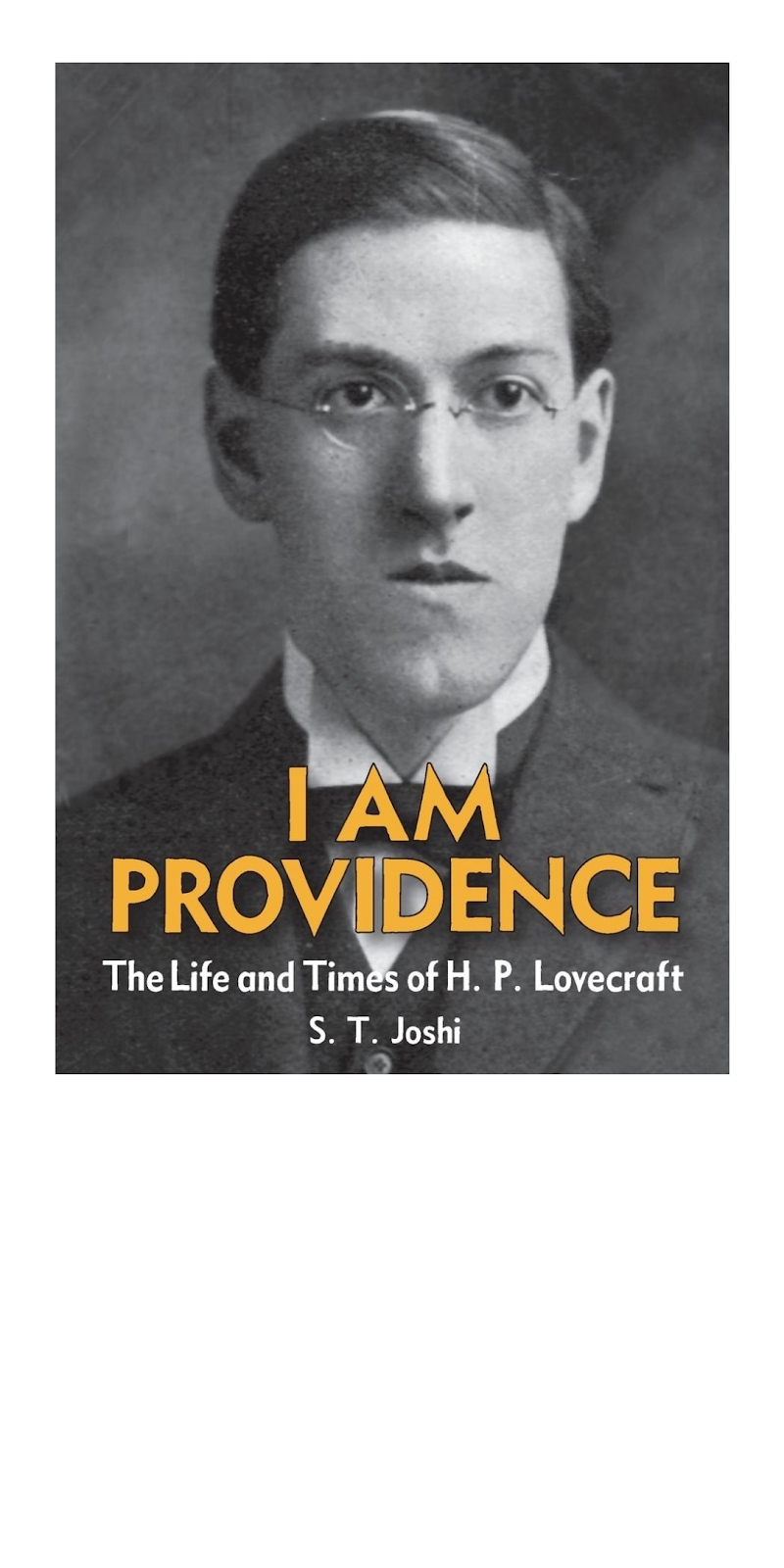