Piece of Cake by Derek Robinson (1983) is a kaleidoscope of characters and events, some hair-raising, some comic, mostly both. The novel covers the fortunes and (mostly) misfortunes of an RAF squadron in 1939-1940, from the collapse of Poland and France and into the Battle of Britain. Characters we think will be heroes get killed (including the C. O., then the bloody-minded replacement C. O.), while others who might never have amounted to anything in civilian life excel at the art and science of killing with an airplane.

The scene where pilot Flash Gordon is sent for a psychiatric evaluation has stuck with me for thirty-one years. Flash is having a hurricane-force nervous breakdown, and the only thing keeping him flying is the use of industrial strength banality.

....The doctor was a chubby, friendly, middleaged squadron leader called Hubbard. He had a large yellow notepad and several pencils but he never wrote anything. "And what do you think of the war?" he asked. He shut one eye and cocked his head as if he had put a tremendously tricky question.

"Oh, gosh," Flash Gordon said. He was in his best uniform, sitting up straight, his eyes wide with interest. "Well, I agree with the Prime Minister, sir. The Battle of France is over. I expect the Battle of Britain is about to begin. That's what he said, and I think he's right, don't you?"

"You've seen quite a bit of the war already, haven't you? Is it what you expected? Tell me your impressions."

"Mmm." Flash chewed his lower lip and concentrated hard. "If you ask me, sir, the whole fury and might of the enemy must very soon be turned on us. Hitler knows that he will have to break us in this island or lose the war."

"And personally? How do you respond to the prospect of such bloodshed?"

"If we can stand up to him," Flash declared, "all Europe may be free and the life of the world may move forward into broad sunlit uplands."

"After all," Hubbard said sensibly, "the German pilots you blow to bits are probably just men like you, aren't they?"

"But if we fail," Flash told him, and shook his head grimly, "then the whole world will sink into the abyss of—"

"If I might finish," Flash said, leaning forward and raising a finger, "because I do think that this is a pretty crucial point: the abyss of a new Dark Age made more sinister by the lights of perverted science." He sat back.

Hubbard fiddled with his pencils. "I'm no expert on fighter pilots," he lied, "but I'm told that sometimes … well, the strain gets a bit much, and then a chap might need a spot of help … Mmm?" 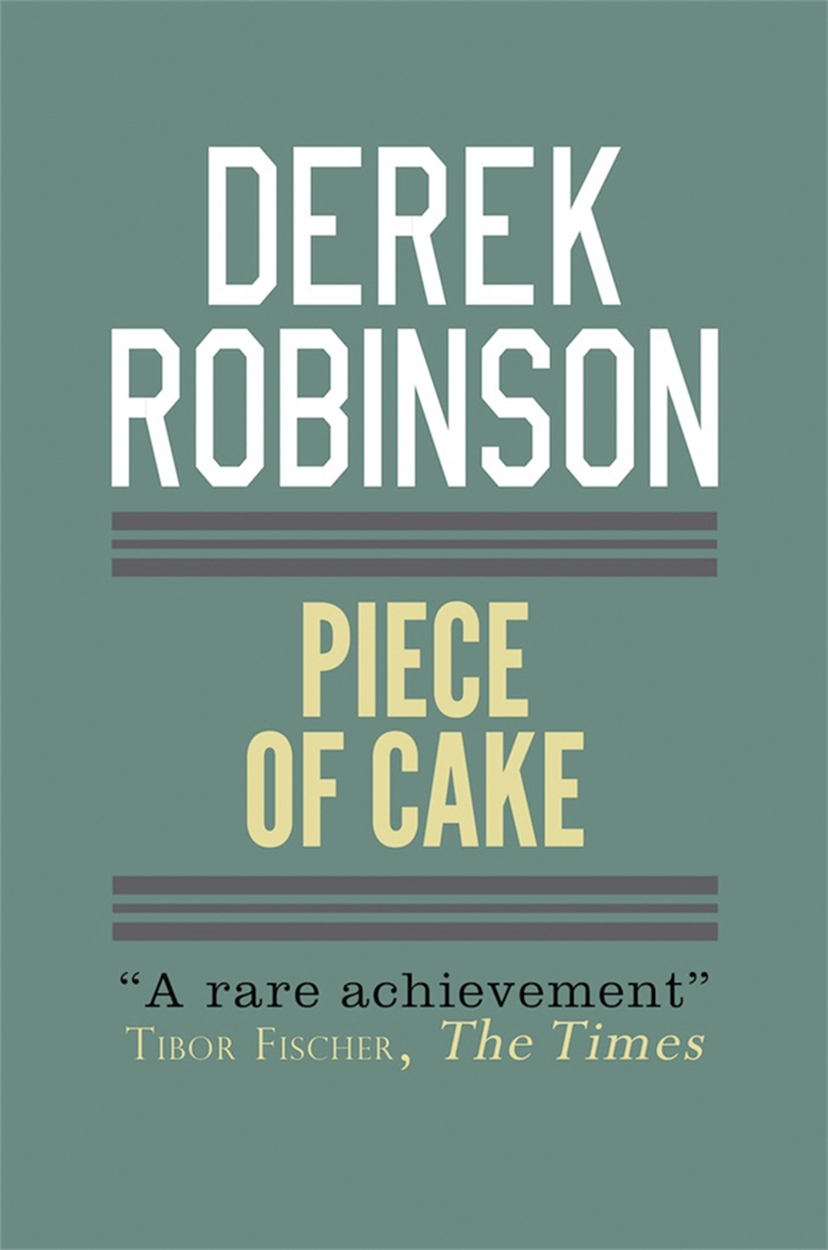