In the month of December, 1918, and on the very day that a British Cavalry Division marched into Cologne, with flags flying and bands playing as the conquerors of a beaten nation, the manager of the Hotel Nationale in Berne received a letter. Its contents appeared to puzzle him somewhat, for having read it twice he rang the bell on his desk to summon his secretary. Almost immediately the door opened, and a young French girl came into the room.

When Guy Crouchback's grandparents, Gervase and Hermione, came to Italy on their honeymoon, French troops manned the defences of Rome, the Sovereign Pontiff drove out in an open carriage and Cardinals took their exercise side-saddle on the Pincian Hill.

Gervase and Hermione were welcomed in a score of frescoed palaces. Pope Pius received them in private audience and gave his special blessing to the union of two English families which had suffered for their Faith and yet retained a round share of material greatness.

N.B. Funny how the opening of one book/story recalls another. Is it the similarity in construction, use of formal nouns (dates, geography, historical event)? 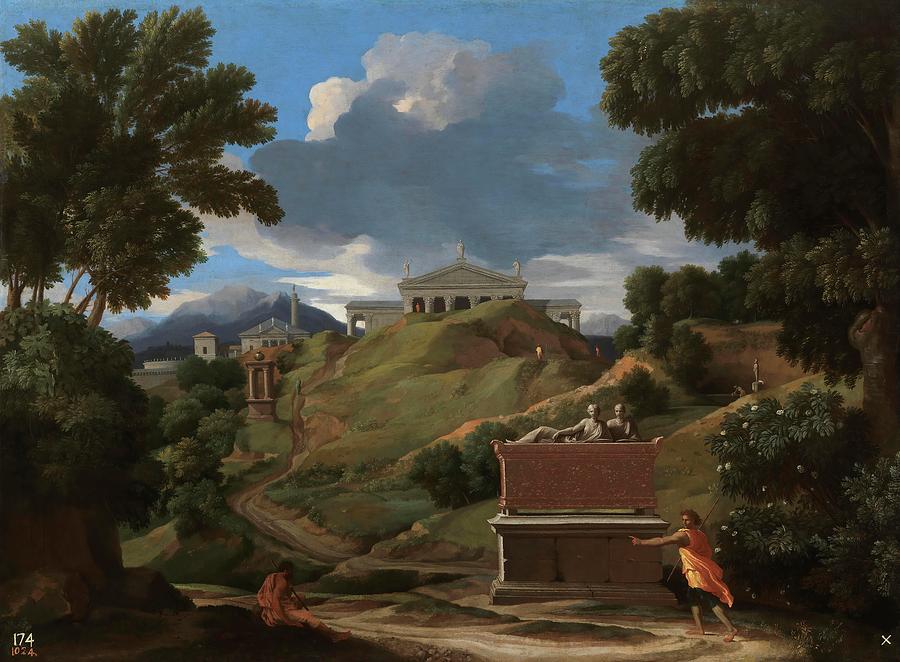