Art "that overturns our conception of reality for the worse"

From The Conspiracy against the Human Race: A Contrivance of Horror by Thomas Ligotti (2010)

….For all others who suspect that something is amiss in the lifeblood of being, something they cannot verbalize, there are the malformed shades of suffering and death that chase them into the false light of contenting lies.

By analogy with that pernicious "something" the pessimist senses behind the scenes of life are the baleful agencies that govern the world of supernatural horror fiction. Actually, it would be more proper to speak of the many worlds of supernatural horror, since they vary from author to author as much as the renderings of the human fiasco vary from pessimist to pessimist. Even within the writings of a single author, the source of something pernicious that makes a nightmare of our world switches about, the common link being a state of affairs that overturns our conception of reality for the worse.

In "The Willows," for instance, the twentieth-century British writer Algernon Blackwood suggests that an inimical force abides within nature. What this enormity might be is known to the characters of the story only by mysterious signs and sounds that unnerve them as they make their way in a small boat down the Danube and camp for the night on an island overgrown with willows, which become the symbolic focus of a region where nature shows its most menacing aspect. The narrator tries to explain what it is about the willows that seems particularly threatening to him, as distinct from the more immediate perils of the severe weather conditions that have developed along the Danube.

A rising river, perhaps, always suggests something of the ominous: many of the little islands I saw before me would probably have been swept away by the morning; this resistless, thundering water touched the deep sense of awe. Yet I was aware that my uneasiness lay deeper far than the emotions of awe and wonder. It was not that I felt. Nor had it directly to do with the power of the driving wind—this shouting hurricane that might almost carry up a few acres of willows into the air and scatter them like so much chaff over the landscape. The wind was simply enjoying itself, for nothing rose out of the flat landscape to stop it, and I was conscious of sharing its great game with a kind of pleasurable excitement. Yet this novel emotion had nothing to do with the wind. Indeed, so vague was the sense of distress I experienced, that it was impossible to trace it to its source and deal with it accordingly, though I was aware somehow that it had to do with our utter insignificance before this unrestrained power of the elements about me. The huge-grown river had something to do with it too—a vague, unpleasant idea that we had somehow trifled with these great elemental forces in whose power we lay helpless every hour of the day and night. For here, indeed, they were gigantically at play together, and the sight appealed to the imagination.

But my emotion, so far as I could understand it, seemed to attach itself more particularly to the willow bushes, to these acres and acres of willows, crowding, so thickly growing there, swarming everywhere the eye could reach, pressing upon the river as though to suffocate it, standing in dense array mile after mile beneath the sky, watching, waiting, listening. And, apart from the elements, the willows connected themselves subtly with my malaise, attacking the mind insidiously somehow by reason of their vast numbers, and contriving in some way or other to represent to the imagination a new and mighty power, a power, moreover, not altogether friendly to us.

The mystery of the pernicious something that the willows represent is never resolved. However, at the end of the story the two travelers see a man turning over and over in the rushing river. And he bears "their mark" in the form of indentations they had seen before in the sands of the island—funnels that formed and grew in size throughout the night the men had camped on the island. Whatever power that was not "altogether friendly to us" had procured its victim and satisfied itself. The men had been saved at the price of another's death. That which makes a nightmare of our world had revealed itself for a time and withdrawn once again behind the scenes of life.

Such is the motif of supernatural horror: Something terrible in its being comes forward and makes its claim as a shareholder in our reality, or what we think is our reality and ours alone. It may be an emissary from the grave or an esoteric monstrosity, as in the ghost stories of M. R. James. It may be the offspring of a scientific experiment with unintended consequences, as in Arthur Machen's "The Great God Pan," or the hitherto unheard-of beings in the same author's "The White People." It may be a hideous token of another dimension revealed only in a mythic tome, as in Robert W. Chambers's "The Yellow Sign." Or it may be a world unto itself of pure morbidity, one suffused with a profound sense of a doom without a name—Edgar Allan Poe's world.

Reflected in the works of many supernatural writers, the signature motif Schopenhauer made discernible in pessimism was most consistently promulgated by Lovecraft, a paragon among literary figures who have thought the unthinkable, or at least thought what most mortals do not want to think. In conceiving Azathoth, that "nuclear chaos" which "bubbles at the center of all infinity," Lovecraft might well have been thinking of Schopenhauer's Will. As instantiated in Lovecraft's stories, the pernicious something that makes a nightmare of our world is individuated into linguistically teratological entities from beyond or outside of our universe. Like ghosts or the undead, their very existence spooks us as a violation of what should and should not be, suggesting unknown modes of being and uncanny creations which epitomize supernatural horror…. 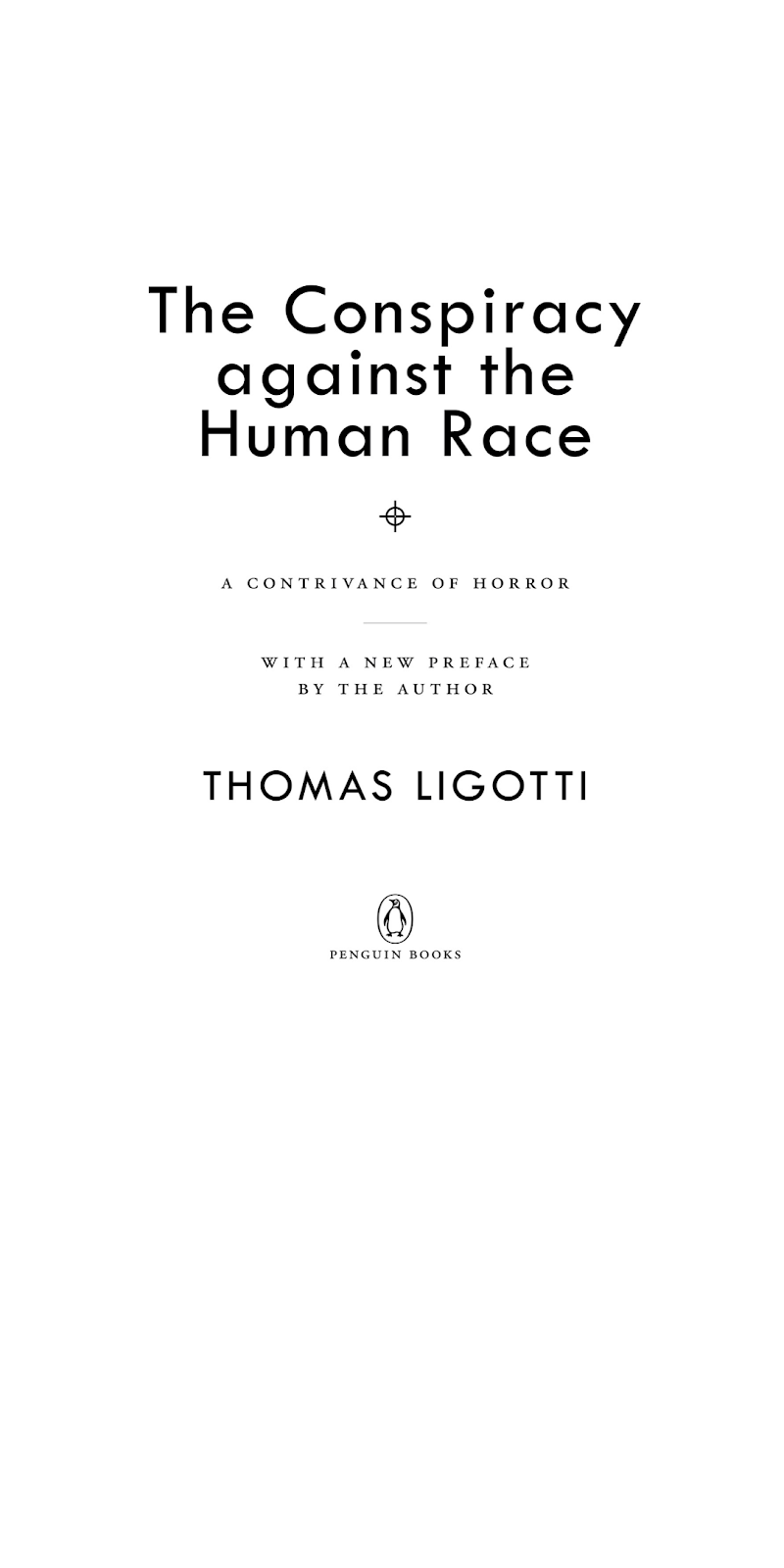 Posted by Jay Rothermel at 3:23 PM