About a third of the stories in Supernatural Horror Short Stories [edited by Laura Bulbeck (Flame Tree Publishing, 2017)] were written in the last ten years. To find new names mixed with the usual canonical titles by Bierce, Chambers, Nesbit, and Edward Lucas White is, abstractly, a welcome experiment. According to the editorial notes at the end of the anthology, most of these recent works were either published for the first time in this book or reprinted from what used to be called "the small press."

"An Idle Dream, Quite Gone Now"

by G.L. McDorman is a well-crafted short story in which a scientist at a college pieces together the mystery of a colleague who disappeared fifteen years before and is assumed dead.

This is more sci-fi than horror, more Philadelphia Experiment than Machen's "The Open Door." The puzzle-solving is carefully prepared and executed, the setting economically described.

(McDorman is a host of Claytemple Media's Elder Sign: A Weird Fiction Podcast.)

"Tracks in the Snow" by Cody Schroeder is a too-dumb-people story about a man and woman following weird tracks in the snow on a wintry day. Tracks lead to a cave, which they explore despite the heap of animal skulls piled at its entrance. At the back of the cave they find what turns out to be a metal door. Did I mention they have one cell phone with 10% battery for their exploring? It's a perfunctory story. The protagonists, two dumb people, are too dumb for believability; sadly, the author seems fine with that.

Of the levy of contemporary stories dulling the meal of older, canonical titles in the Supernatural Horror Short Stories collection, "The Floating Girls: A Documentary" by Damien Angelica Walters is one of the most arresting. It is a hymn to unknowability shot through with dreadful suspicions.

It begins with an event quickly erased from popular consciousness:

Twelve years ago, three hours after the sunset on the second of August, nearly 300,000 girls between the ages of eleven and seventeen vanished. Eyewitness reports state that the girls floated away, yet even now, many of those eyewitnesses have recanted their stories or simply refuse to talk about it at all....

The narrator, whose childhood best friend was one of the disappeared, attempts to record the stories of other witnesses, but makes little headway.

If girls disappear, for whatever reason, or no reason at all, why doesn't the event make a mark? 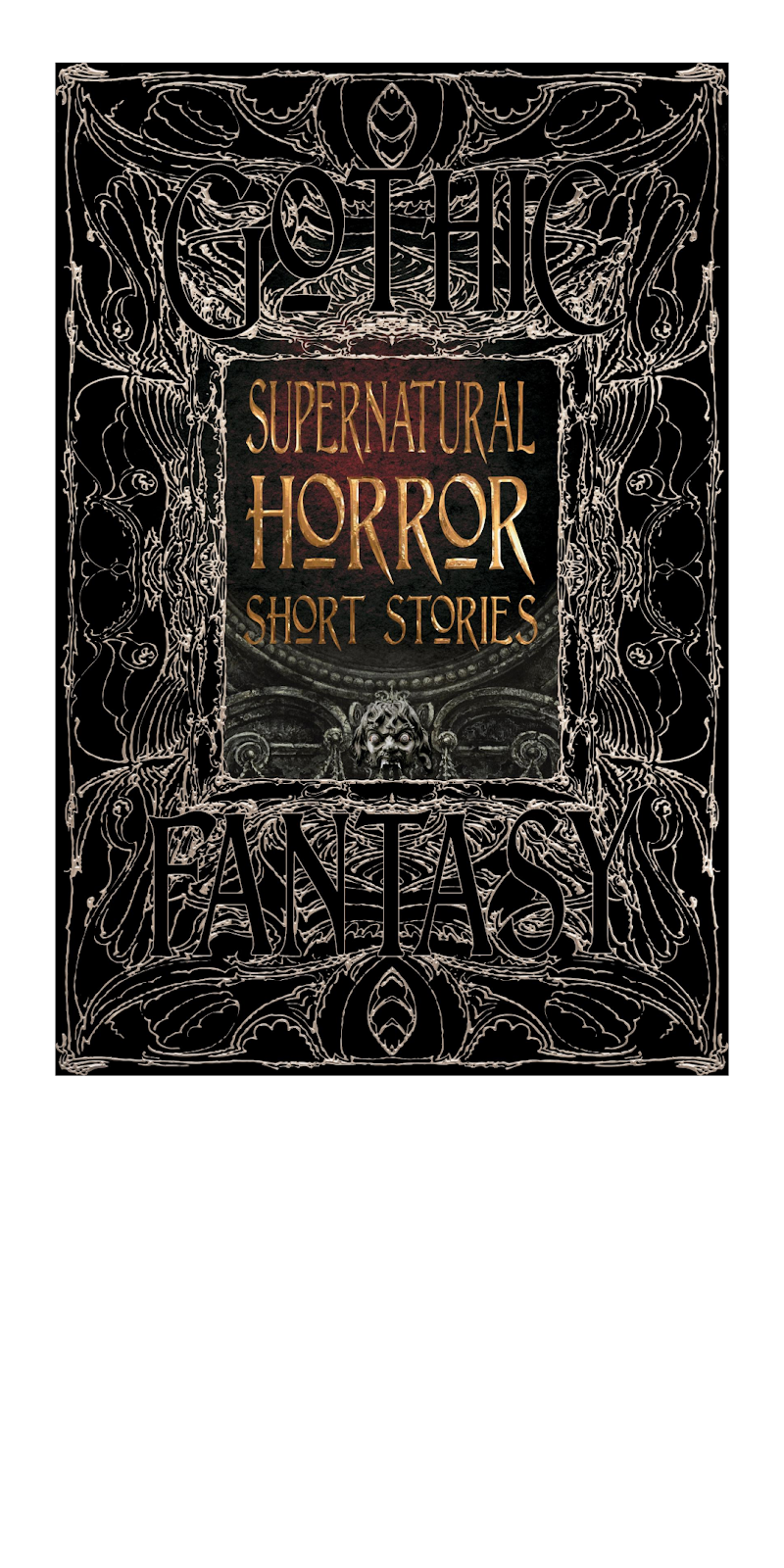 Posted by Jay Rothermel at 8:20 AM