Macfarlane is one of the few writers of interesting nonfiction whose skills as an author clearly bend with alacrity toward evoking sublimity deeply tinged with the weird and uncanny. His 2019 book Underland excels in this type of non-supernatural affect horror.

....The most notorious story in British caving history involves a twenty-year-old Oxford philosophy student called Neil Moss. It is still, in my experience, a story that some people in the Peak District do not like to discuss, nearly sixty years on.

On the morning of Sunday, 22 March 1959, Moss set off as part of an eight-person exploratory trip into the further reaches of Peak Cavern, a system near Castleton in Derbyshire. The first half-mile or so of Peak Cavern is an open show-cave, into which tourists and locals have wandered since the early nineteenth century, not least to hear choral recitals sung from the 'Orchestra', a natural gallery of limestone set high in the 'Great Chamber'.

Half a mile into Peak Cavern, however, the terrain becomes far more serious. The roof of the cave drops to leave only a wet crawl-space known as the Mucky Ducks, which floods in heavy rain. After the Mucky Ducks comes a long, low rift called Pickering's Passage, leading to a right-angled bend guarded by an eyehole of stone just wide enough to admit a human. After the eyehole comes a thigh-deep lake and beyond that a small chamber, from the floor of which descends a shaft around two feet wide at its mouth. It was this fissure that the team had come to explore, hoping it might lead further into the maze of passages under the White Peak.

Moss, a tall and slim young man, was given the lead. An elektron caving ladder was dropped down the shaft, and Moss lowered himself into it. The shaft remained near vertical for around fifteen feet, then shallowed and twisted before making a sharp elbow-bend back to the vertical. With some difficulty, Moss negotiated the elbow-bend and descended the subsequent section – only to discover that the shaft then became choked with boulders. It had deaded out.

He could feel the boulders shifting beneath his feet, but there seemed no further possibility of descent. So he began to re-ascend. Just below the elbow-bend Moss lost his footing on the ladder, slipped down a little – and found himself wedged.

He could not bend his knees to regain purchase on the rungs of the ladder, which were anyway greasy with mud. His arms were pinned close to his body by the sides of the shaft, and his hands scrabbled vainly for grip on the slick limestone. The ladder seemed also to have shifted across the space of the shaft, perhaps dragged by the movement of the boulders at the shaft's base, further blocking upwards progress. The fissure had him fast – and with each movement he made, his entrapment tightened a fraction.

'I say,' he called up to his friends in the chamber, some forty feet above him, 'I'm stuck. I can't budge an inch.'

His friends presumed that the problem could be solved by dropping Moss a line and hauling him free. But they only had a light hand-line with them, rather than a belay rope. The line was lowered and Moss somehow managed to secure it around himself. But when hauling began, the line snapped. It was lowered again, refastened. It broke again. And then again. The ladder itself could not be hauled up for fear of further jamming Moss.

Moss's panic rose. Every twitch of his body caused him to slide very slightly deeper into the shaft. He was indeed stuck – and he was also suffocating. With each breath Moss slightly depleted the limited oxygen supply in the shaft, and slightly increased the carbon dioxide content. Because carbon dioxide is heavier than oxygen it began to fill the shaft from its base upwards. The air became more and more foul, first in the shaft and then in the chamber above it.

By this time the alarm had been raised above ground, and what was at the time one of the largest cave-rescue attempts in history began. Radio bulletins were sent out on the BBC, and teams from the RAF, the National Coal Board and the navy, as well as individual civilian cavers, scrambled to the scene. Neil's father, Eric Moss, rushed to Castleton but was unable to proceed far into the cave. He waited nearby, stricken with fear, unable to assist. The shaft in which Moss was stuck was around 1,000 feet from the entrance, and all rescue equipment and personnel had to be moved awkwardly through the obstacles just to reach the top of the pot. Heavy oxygen cylinders were wrestled through the Mucky Ducks and pushed by head and hand along the boulder passage. Two young men hauled a twelve-volt car battery to provide energy for light. Soda lime was carried in to absorb the build-up of carbon dioxide. Hundreds of yards of telephone line were threaded through the system to link the fissure to the outside world. Three volunteers who tried to descend the shaft with a stronger rope lost consciousness and had to be pulled out themselves. A fourth man managed to get to the rope around Moss's chest, but pulling on the rope only worsened his already-tortuous breathing. By this point Moss had mercifully lost consciousness, stifled by his own exhalations.

One of the people who heard the news about Moss's plight was an eighteen-year-old typist from Manchester called June Bailey. Bailey – who was an experienced caver and very slender of figure – rushed to Castleton to try and help. She made the difficult journey to the shaft and agreed to attempt a rescue. She was instructed to break Moss's collarbones or arms if necessary, in order to free his shoulders from the stone's grip and allow him to be pulled out. While an RAF doctor up to his waist in mud hand-pumped oxygen down the shaft, Bailey tried to reach Moss – before she, too, was driven back by the fetid air.

On the morning of Tuesday, 24 March, Moss was officially declared dead. When Eric heard the news, he requested that his son's body be left in the shaft rather than that others endanger themselves trying to retrieve it.

Eric wished for a burial of a kind, however. So he sought permission from the coroner to have Moss's body sealed in the fissure that had killed him. Cement powder from the local works was carried into the cave, mixed with water from the thigh-deep lake, and then poured down the pot, entombing Moss in perpetuity. This section of Peak Cavern is now known as Moss Chamber. 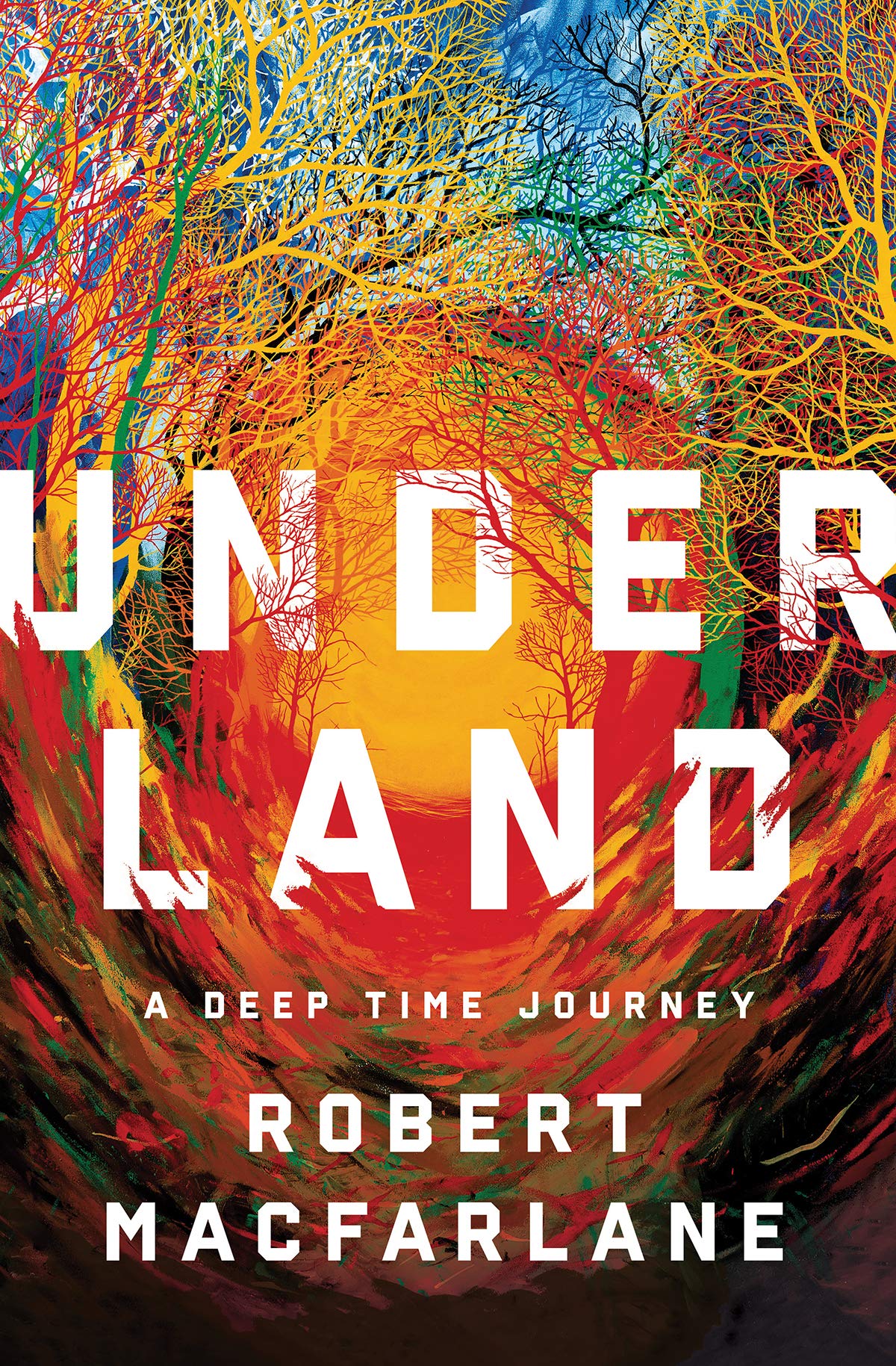 Posted by Jay Rothermel at 7:30 PM