Larsen grabbed my arm and maybe he said it to impress the urgency on me, or to frighten me, or maybe he just felt like saying it. He said: 'None of us may get out of this, Harland ... we may never leave this island. And, believe me, it won't be a tropical paradise then...'

"Pelican Cay" by David Case, written in the eighties and published in Dark Terrors 5: The Gollancz Book of Horror in 2000, is all that the Fulci/Romero-verse daydreamer could wish.

Larsen and I were alone behind the table. The guard on the door had his back to us, hands clasped, looking down the corridor. No one had been brought in for the last ten minutes.

'For the disease to take effect?'

'That's not. . .' He paused, leaning towards me so that his face came into the light as if he now were being identified, waiting for my dreaded nod. 'Oh, hell, it's a bit late in the game to play classified information, isn't it? I appreciate your help, Harland. The time ... it varies according to the subject's weight and metabolism and, to a lesser degree, the body area where the...infection...was transferred. Say an average of...three hours.'

'That soon,' he said, playing with the lamp, manipulating the shadows, twisting the flexible neck from side to side in his strong hands. I felt the same need to do something with my own hands. I got my pipe out and began to fill it carefully. He twisted the lamp and I stuffed tobacco in the bowl and lit it. A great cloud of smoke billowed out and hung over us. I remembered how Larsen had spoken of the cloud of guilt that often enveloped him. The drifting smoke made filigreed shadows up the wall. The shadows moved; they were not as enduring as guilt.

He was fairly strangling the lamp.

'It must be very virulent,' I said.

'Of course. Harland, it's a disease such as the world has never known. A disease that never should have been known...and we created it here.'

Chemicals that warp the fabric of the mind ... I said, 'Chemical? But how can that be contagious?'

Larsen dropped his head, twisting his own neck just as he'd twisted the lamp. He said, 'I don't know. But it is.' The light, reflecting from his taut face, seemed to come from within his skull. 'It's directly infectious, by contact. It's not...well, it's not the Black Death, say. It won't sweep across the world and decimate the population. Thank God for that. And yet, in its way it's far more horrible. It's so—' he sought the word '—so personal! Yes, that's it, exactly. Personal.' The word itself seemed anathema to this bureaucratic man. 'It goes beyond disease, Harland; it reaches into the realm of superstition and snatches up the stuff of legend, the dark fears that evolved with man. Werewolves, Harland...and vampires...' His face rose and fell as if under heavy blows. He looked sick. He said, 'These men...the man who contract this thing...officially, in the reports, they are termed subjects of Chemically Modified Behaviour. Informally...' he looked at me. 'We call them ghouls.'

He said, 'An ugly word, and not just terminology. Yet when you've seen them ... it is a word that caught on quite easily, amongst the guards and attendants, at first...until even the doctors use it. I use it. You...' He looked at me with a hint of a smile. 'You, no doubt, will use it in your story...'

No threat was intended in his words - no threat from him. I puffed and smoke flowed laterally across the table, crossing the lamp like clouds shredding before the face of the moon.

I said, 'How soon must the antidote be administered?'

Larsen looked as if he didn't understand the question. His thin lips drew back from his teeth and he snapped the light off. From the sudden shadows, he said, 'Not my field ... I only know we have to have them before the damned thing takes effect. And...' he looked at his watch. 'I don't guess we're going to do it.'

He stood up and moved around the end of the table.

'I have things to arrange,' he told me. 'Will you wait here? They may bring a few more in before it's too late.'

He nodded and walked out. The guard saluted. I heard his footsteps drum hollow down the corridor and I didn't envy him his task...the arrangements he must make. 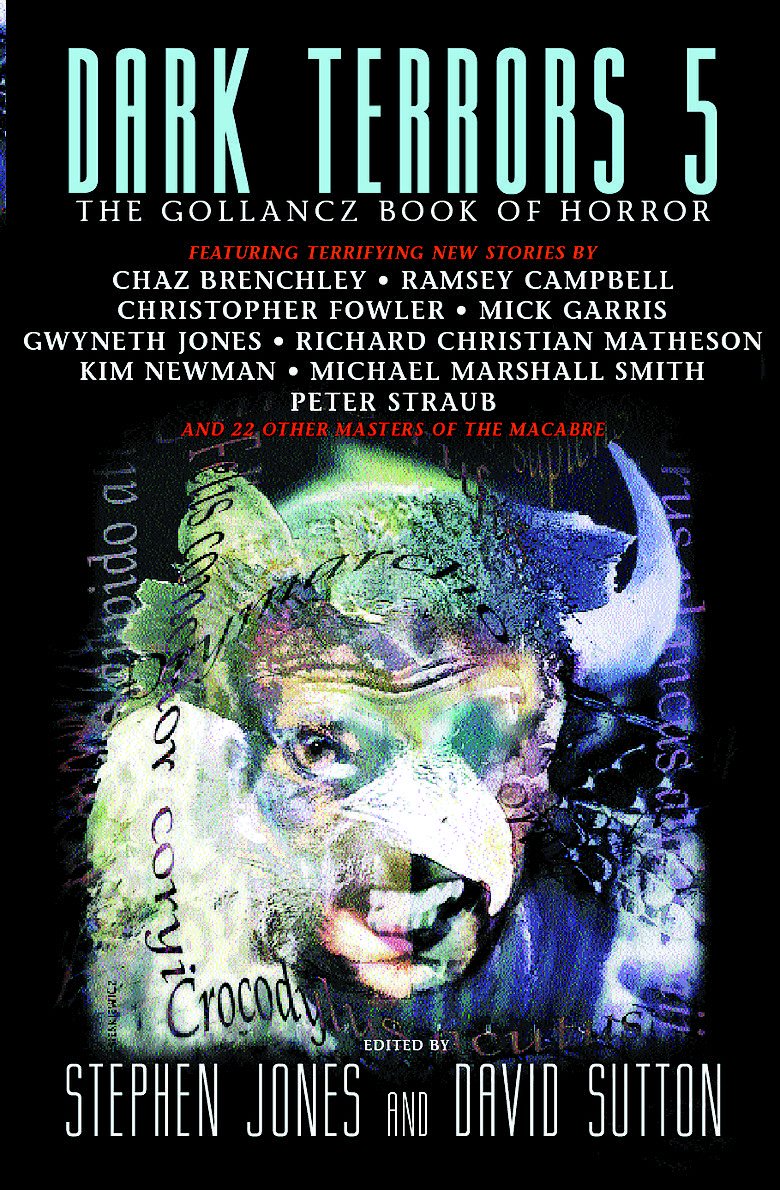 Posted by Jay Rothermel at 3:02 PM