The hills have teeth: Anthony Boucher's story The Bite 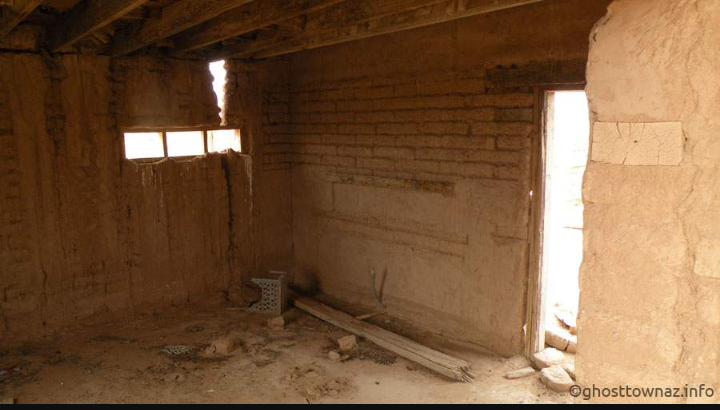 It's 1943.  There's a war going on. But Hugh Tallant is in the California desert, spying on an Army glider school. 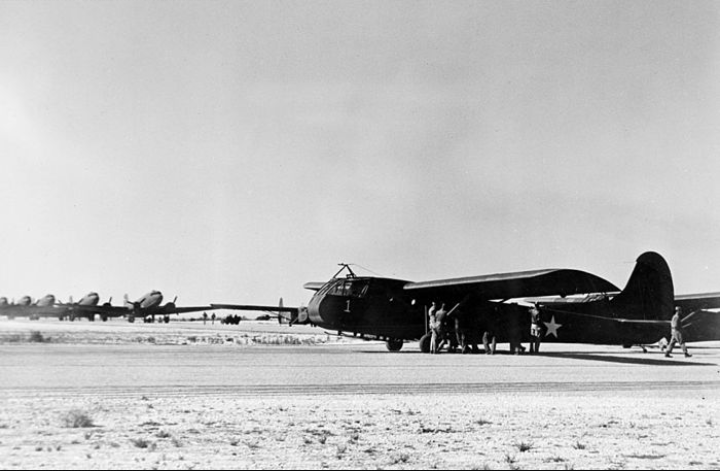 Tallant thinks he's going to be a U.S. fuehrer.


….Tallant dreamed of power that night. It was a common dream with him. He was a ruler of the new American Corporate State that would follow the war; and he said to this man, "Come!" and he came, and to that man, "Go!" and he went, and to his servants, "Do this!" and they did it.Then the young man with the beard was standing before him, and the dirty trench coat was like the robes of an ancient prophet. And the young man said, "You see yourself riding high, don't you? Riding the crest of the wave—the Wave of the Future, you call it. But there's a deep, dark undertow that you don't see, and that's a part of the Past. And the Present and even your Future. There is evil in mankind that is blacker even than your evil, and infinitely more ancient."


Anthony Boucher, like Jack Finney, had a seemingly effortless and direct
writing style. "They Bite" is a perfect tale of historical comeuppance. 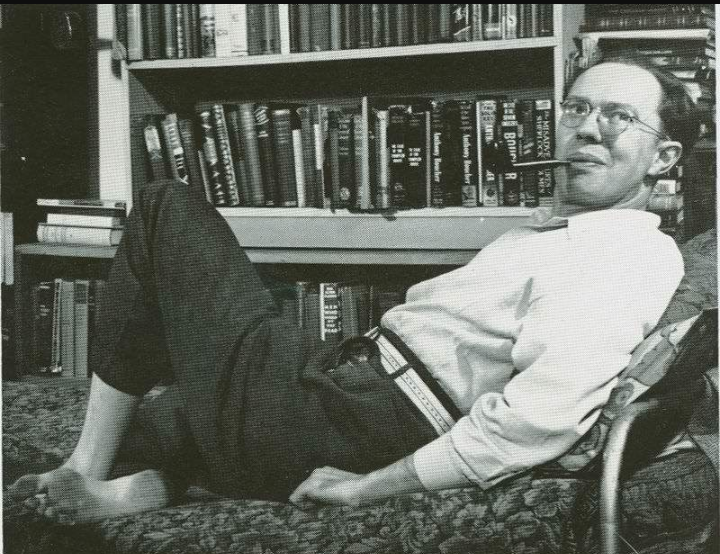